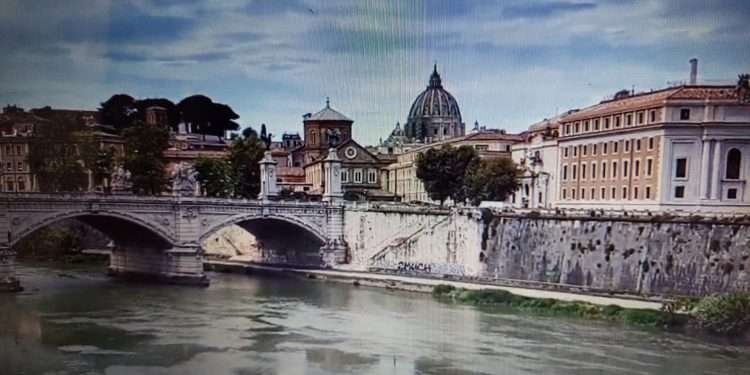 A person who was born in Roma, and loves football immediately knows, that love is divided by a river. This river will be as long as the life of this person,  who in the meantime has become a fan. Being football fans in Roma is something that makes them unique all over the world in fact they put the football team in front of everything. Be fans in Roma first of all means to be in an eternal conflict with the “CUGINI” depends witch side of river you are. Second then, the fans in Roma expects to be always present every minute of the day into the team’s activity. Last but not least, fans want to know everything about the private lives of all the members of the club they love. Media also are part of this obsession, radio and newspapers are specialized in inventing or enlarging news, which in other parts of the world would have the space of a few seconds. Media knowing the great following they have a Roma, hold editorial meetings and very often creating fantasies they construct their broadcasts or articles in their newspapers.

Unfortunately the city of Roma is really sensitive in this,  not only because they give too much importance to these jackals of information, but also they believe in them,  thus attacking players or managers doing damages to the team they love, and consequently to themselves. Of course the arrival of social media has dramatized this situation, in fact fans now have removed all barriers by communicating, and criticizing directly with the protagonists. The criticism of the fans in Roma is always negative and ferocious, and many times fans forget that players are young people in their twenties. Often the criticisms towards the players also change into the same game, and this depends on a single episode whether it is positive or negative…..that’s incredible. I think as fans, we should only think about supporting the team, and we shouldn’t be so attracted to our club wanting to know everything at all the times and always expressing opinions…..most negative. The city of Roma in 217 years of football between LAZIO and ROMA has won only 5 national titles and a few cups, also having some legendary champions in their two team. Let’s ask ourselves the reasons for this poverty in achieving results, there are two reasons for this little win: The city with  too much media information at all hours of the day, and too many expectations of the fans. But above all, too many preventive criticisms.

Most of the time fans begin to criticize as soon as they know the name of the players, not even giving at the players the time to wear the uniforms. The river that divides the city,  give us  time to be fans….as fans, we suppose try to give sometimes to the protagonists who represent our jerseys….Maybe we can win some titles every much…..AVANTI LAZIO 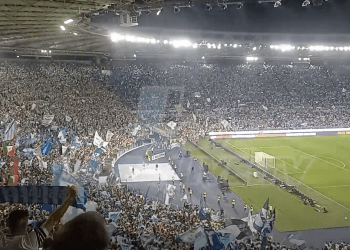 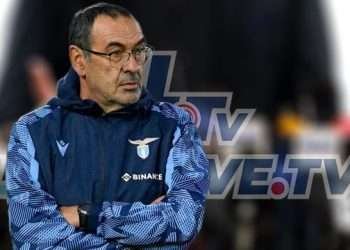 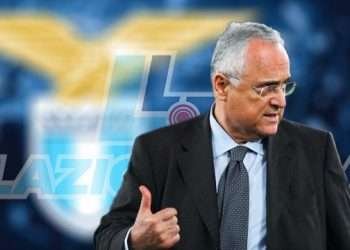 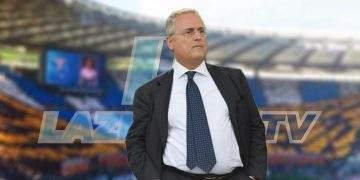